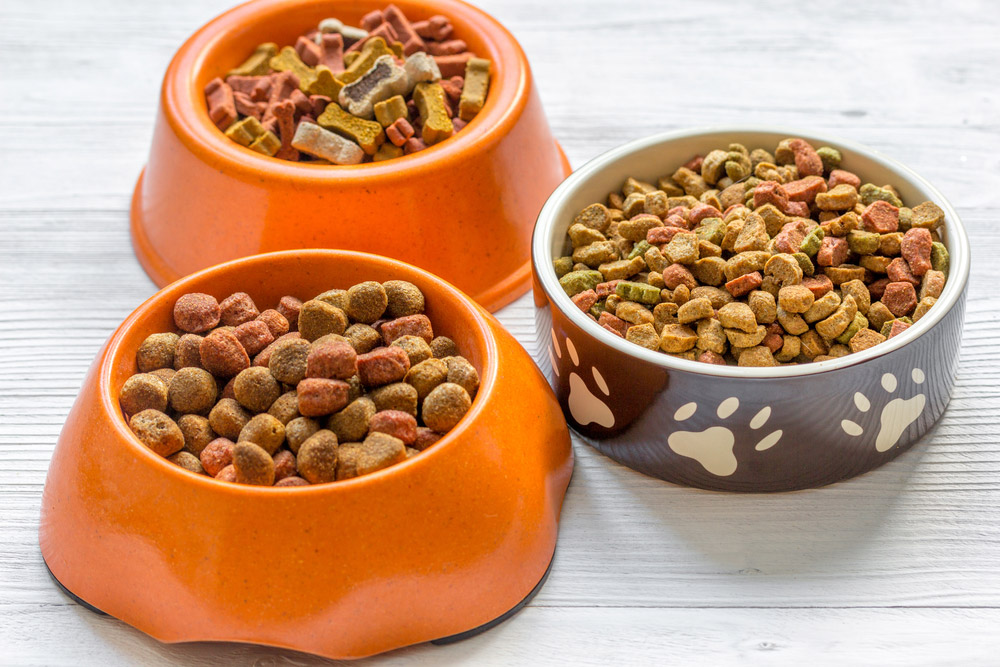 It has been over a year since the first news about the possible correlation between grain free dog foods and heart disease.  Much has been written during that time, some information accurate, some more conjecture than fact.  Even after this period of time and abundant attention paid to this topic, the actual cause is still not understood.  It is likely to be a nutritional component that is missing in grain free foods rather than an abundance of something else that is present in amounts that are too high. Yet at this juncture, we don’t know for sure.  Here are the current recommendations we are adopting at the Brockton Animal Hospital: